How are SOCAN licence fees set? 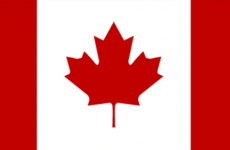 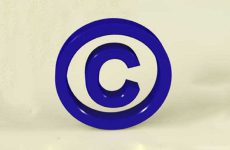 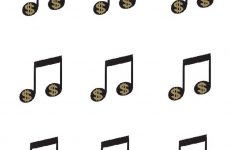 Yes, a SOCAN licence gives you permission to use copyright-protected musical works from anywhere around the world. Through agreements with international performing rights organizations (PROs), SOCAN issues licences for all music used in public by businesses in Canada, no matter to which PRO the creators belong. SOCAN then transfers the corresponding monies to the appropriate society, and vice versa. 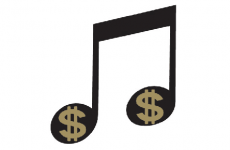 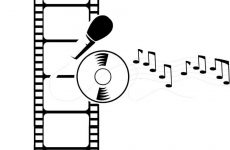 How to get paid when your music’s played onscreen

The sixth annual Drummondville Poutine Festival, which runs August 22-24, 2013, will feature two of Quebec’s favourite staples – music and poutine! Who came up with this winning combo? No less than Les Trois Accords, Quebec’s zaniest group, known and beloved by countless fans for lyrics that break taboos with generous servings of humour, and for their lively country-pop music. An article published in 2005 in the French edition of Words & Music, Paroles & Musique, on these emerging musicians’ career was presciently entitled “The Recipe of their Success!”

All natives of the Drummondville area, each of the group’s four musicians – Simon Proulx, Alexandre Parr, Charles Dubreuil and Pierre-Luc Boisvert – has a specific role to play when the group starts working on a new album or getting ready for the upcoming festival. SOCAN External Representative Michel Giguère, from the Montreal Office, remembers meeting them for the first time in 2008: “Their studio was not far from the Montreal Botanical Garden at that time,” says Giguère. “They were really nice guys. I had previously spoken with Charles Ouellette, their agent, and I was also able to explain several aspects of copyright and performing right licences to Simon Proulx during a SOCAN No. 1 Song Award presentation. They certainly did not hesitate to buy their licences for Tariff 4.A.1 – Popular Music Concerts!” Added Michel: “My kids and I are great fans. We saw them perform live in Châteauguay. We were near the stage. It was a great evening!”

Besides all the food- and drink-tasting activities that are organized in celebration of the world-famous dish of poutine, which Drummondwille proudly claims as a local invention, the 2013 Poutine Festival menu will be replete concerts featuring major SOCAN artists, including Groenland, Radio Radio, Lisa LeBlanc, Les Sœurs Boulay, Karim Ouellet, Les Cowboys fringants, the children’s favourite Arthur l’aventurier, Chantal Archambault, Cœur de pirate and Quebec superstar Robert Charlebois, all in the Drummondville’s magnificent Woodyatt Park. For more information on this event, which will be going green this year by using compostable plates, visit www.festivaldelapoutine.com. 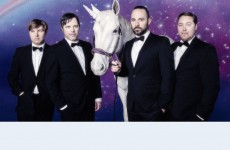 Back on home turf to launch their fifth album 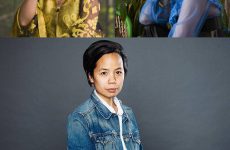 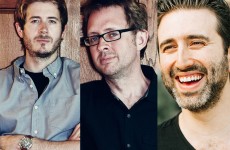