Most of these participants had never worked together before, but their personalities meshed beautifully, and communications between the writers was seamless. Their creative output was pitched at a uniquely high caliber, and the co-creators proved just how extraordinary they are. They wrote 19 songs at the camp, and early indications are that more than half of them will be recorded, a very high percentage for a camp of this nature.

Additionally, every one of the writers is maintaining either a personal or professional relationship with at least one of the other writers since the camp ended, a fact of which CCS is especially proud. 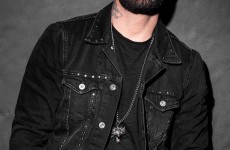 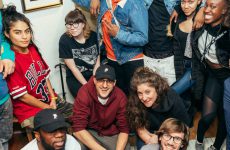 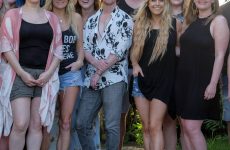 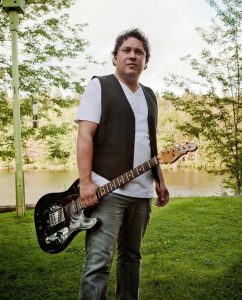 Taking part this year were 37 songwriters and 10 world-class writer/producer guests. No less than 80 songs were completed during the 2019 edition of the song camp, more than half of which were recorded. This brings the total song count for the past decade to over 500 songs. Returning songwriter alumni from the camp this year included Carleton Stone, Dylan Guthro, Mo Kenney, Dave Sampson, and Quake Matthews, while guests included artists Scott Helman and Ria Mae, and professional songwriters Thomas “Tawgs” Salter and Simon Wilcox.

In 10 years, the song camp has become an annual tradition for aspiring songwriters, as Sampson – who spends a portion of each year living and writing songs in Nashville – has made it his business to nurture emerging songwriters from across Nova Scotia; allow them to network with their instructors and each other; give them access to useful knowledge; and help them develop tools to benefit their careers. The Gordie Sampson Songcamp has enjoyed many success stories over the years – from Mo Kenney to T Thomason to Port Cities.  Participants have created their own community, and continue to write and perform together as their careers unfold.

Leading up to the 2019 edition of the song camp, Sampson and his team produced a 10th Anniversary Compilation double-album that features 29 songs written there – many of which have already been released, and have charted on sales and at radio. On Aug. 26, 2019, a Gordie Sampson Songcamp Circle played at the Carleton Music Bar & Grill, during the Halifax Urban Folk Festival. A song camp Reunion Songwriters Circle with Gordie Sampson is also scheduled for the 2019 edition of Nova Scotia Music Week.  A documentary piece on the camp, and a promotional piece, will be featured later in 2019 on the JUNO TV YouTube channel.

The Gordie Sampson Songcamp is supported by SOCAN and funded in part by The SOCAN Foundation. SOCAN also provides an educational info session for, and connects with, the young writers each year. 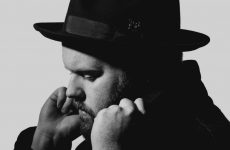 Working on his craft through the ups and downs 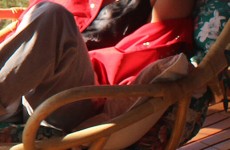 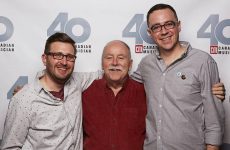 Still printing after all these years 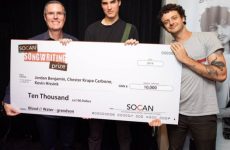 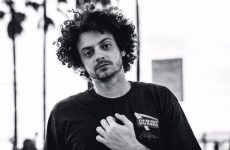