SOCAN members and other songwriters and composers are invited to enter their songs now for the Australian-based 2019 Vanda & Young Global Songwriting Competition, offering a $50,000 AUD cash first prize. The prize is offered courtesy of Australasian performing rights organization APRA AMCOS, music company Alberts, and the Australian arm of BMG.

The competition is named after iconic songwriters Harry Vanda and the late George Young – responsible for The Easybeats’ classic “Friday On My Mind,” John Paul Young’s “Love is in the Air,” and a great number of hits – and is open to songwriters, from all genres, at any stage in their career. 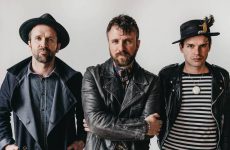 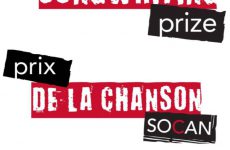 Canadian rock guitarist, vocalist, and songwriter Ian Thornley from Big Wreck visited the new SOCAN Vancouver office during a promotional tour for the band’s new (as yet untitled) album.

SOCAN Vancouver staff Paul Tansey, Pat Mueller, Coralie Hummel, Racquel Villagante, and Lea Faradian all got a chance to hear the first single from the album, “Locomotive,” in the brand-new Vancouver sound lounge/writer room. The SOCAN team was impressed by the guitar skills and powerful vocals on this high-energy rock song, as well as those on another single, “One More Chance.”

The album is produced by JUNO Award-winning producer, engineer, and mixer Eric Ratz. Thornley is travelling to various radio stations across Canada this week with Watchdog Management staff to promote the new Big Wreck album.

Big Wreck’s 1997 debut album, In Loving Memory, is certified double-platinum in Canada (180,000 units sold) and featured the chart-topping singles “Blown Wide Open,” “That Song,” and “The Oaf.” In 2002, the band broke up, but reunited in 2010, and their first single after that, “Albatross,” became their first No. 1 song at rock radio in Canada. Since then, they’ve recorded three new Big Wreck albums, and later this year they release their sixth studio album, followed by an extensive cross-Canada tour. 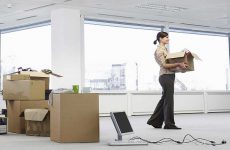 SOCAN Vancouver office is on the move

Heading to Gastown by the end of the year 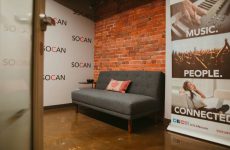 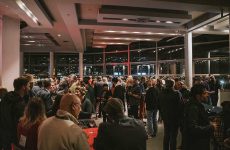 SOCAN songwriters are invited to submit now for the fifth SOCAN Song House, taking place during the 2019 East Coast Music Awards: Festival & Conference, scheduled for May 1-2 in Charlottetown, P.E.I.

The 2015, 2016, 2017, and 2018 SOCAN Song House events were a resounding success. After the 2016 event, five participating songwriters undertook the inaugural ECMA Songwriters Tour, in February of 2017. The tour brought them to eight different soft-seater venues throughout the Atlantic region to showcase their own songs, as well as those written and co-written during the SOCAN Song House.

We’re excited to welcome renowned songwriter and producer Brian Howes, a winner of multiple JUNO Awards (including two for Producer of the Year), a Grammy Award with the band For King And Country, and the SOCAN International Achievement Award. Howes will lead the two-day interactive workshop, for which 12 songwriter participants from Atlantic Canada will be selected to participate – gaining valuable insight into the craft of writing a hit song. This initiative aims to help members improve their songwriting and reach new heights in their careers.

Complete the submission form here to be considered for the SOCAN Song House. 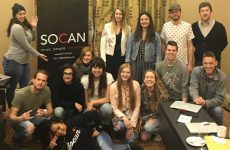 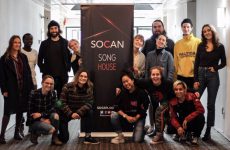 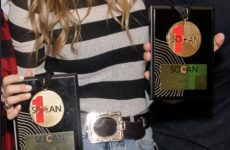