We caught an explosive opening set by Snotty Nose Rez Kids, then the last-ever show by The Sorority at Velvet Underground in Toronto, on Sunday, Nov. 24, 2019. Check out our photos from the event below!

And keep an eye on https://snottynoserezkids.com/tour for upcoming shows! 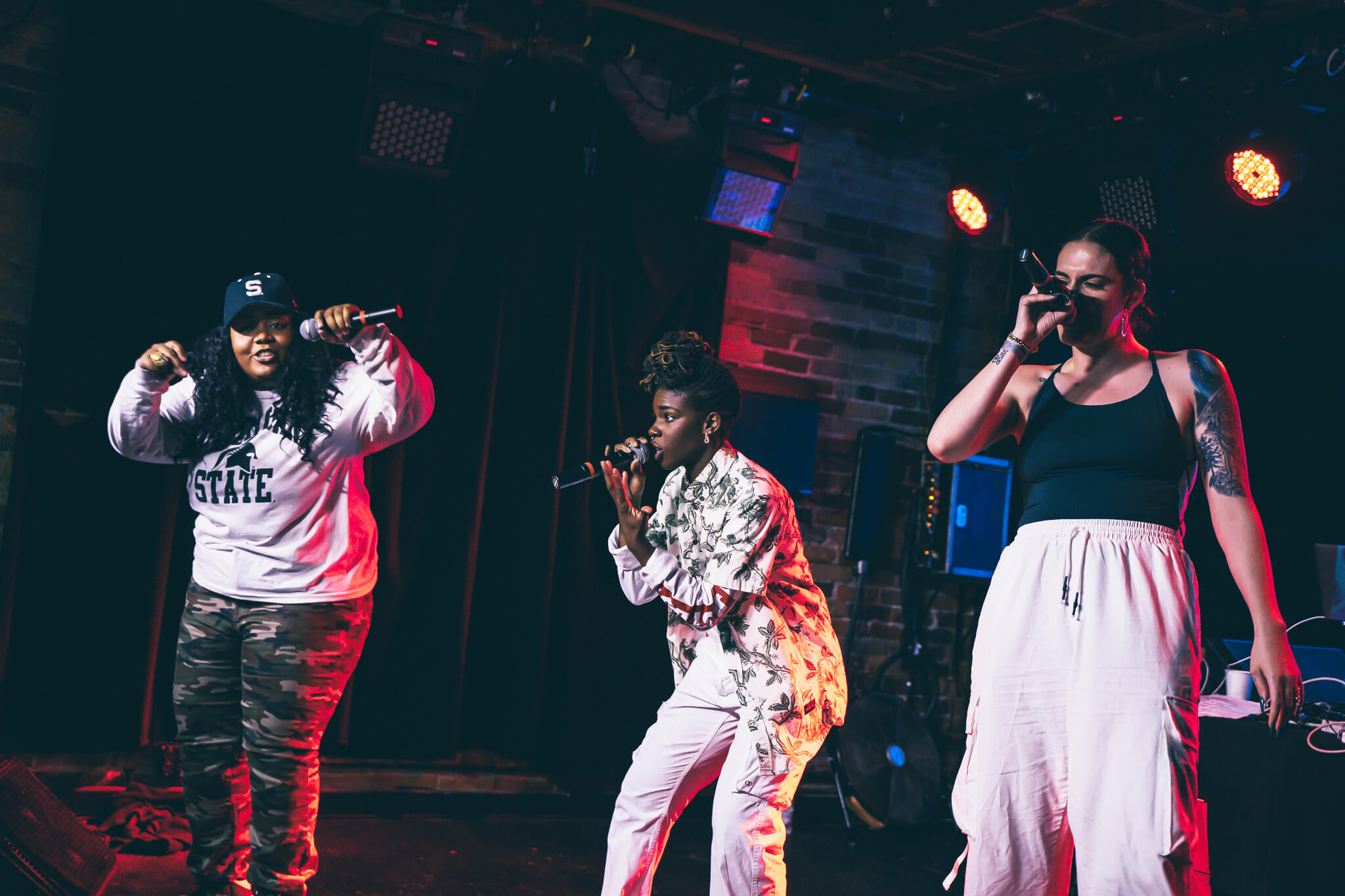 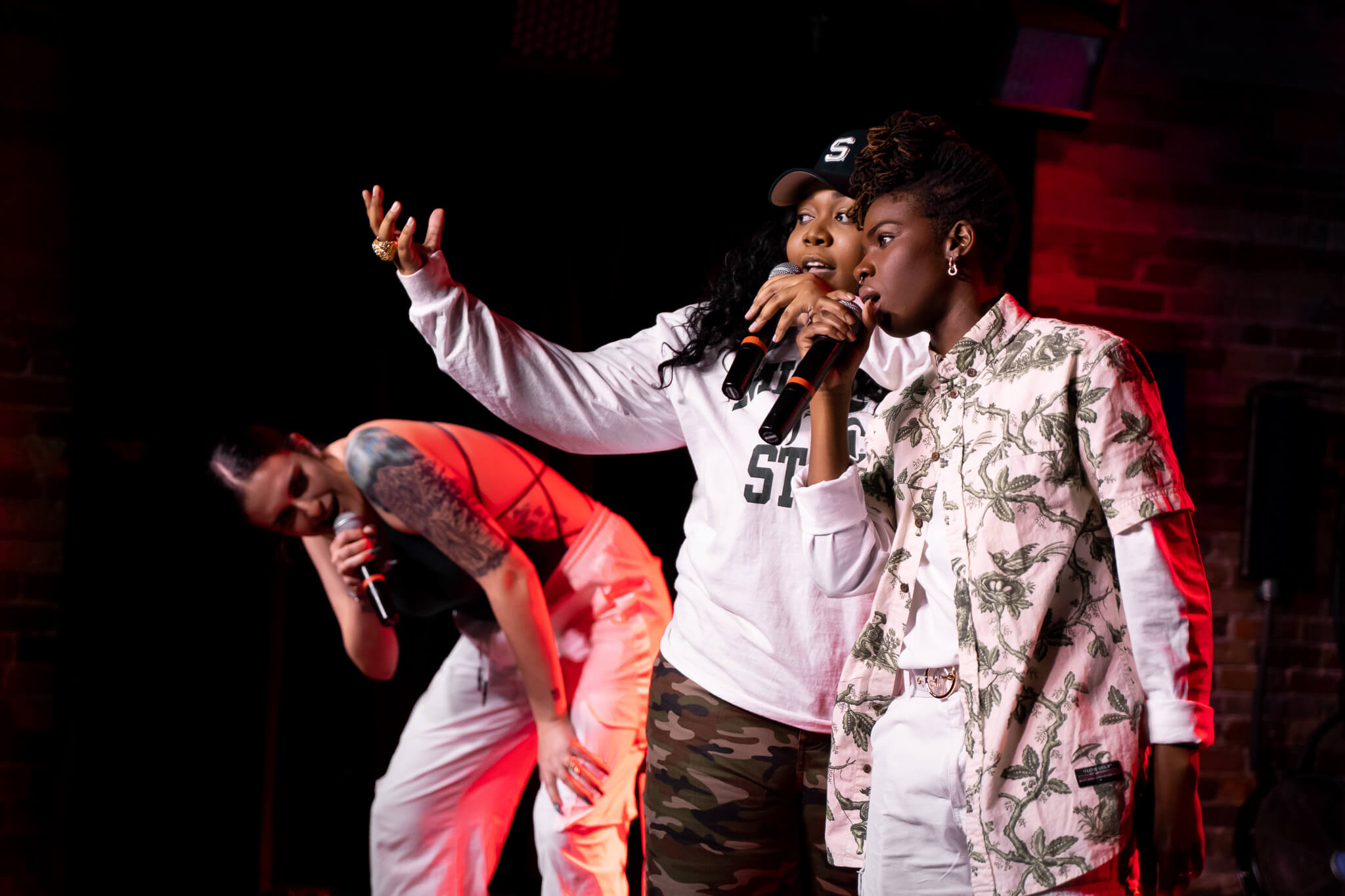 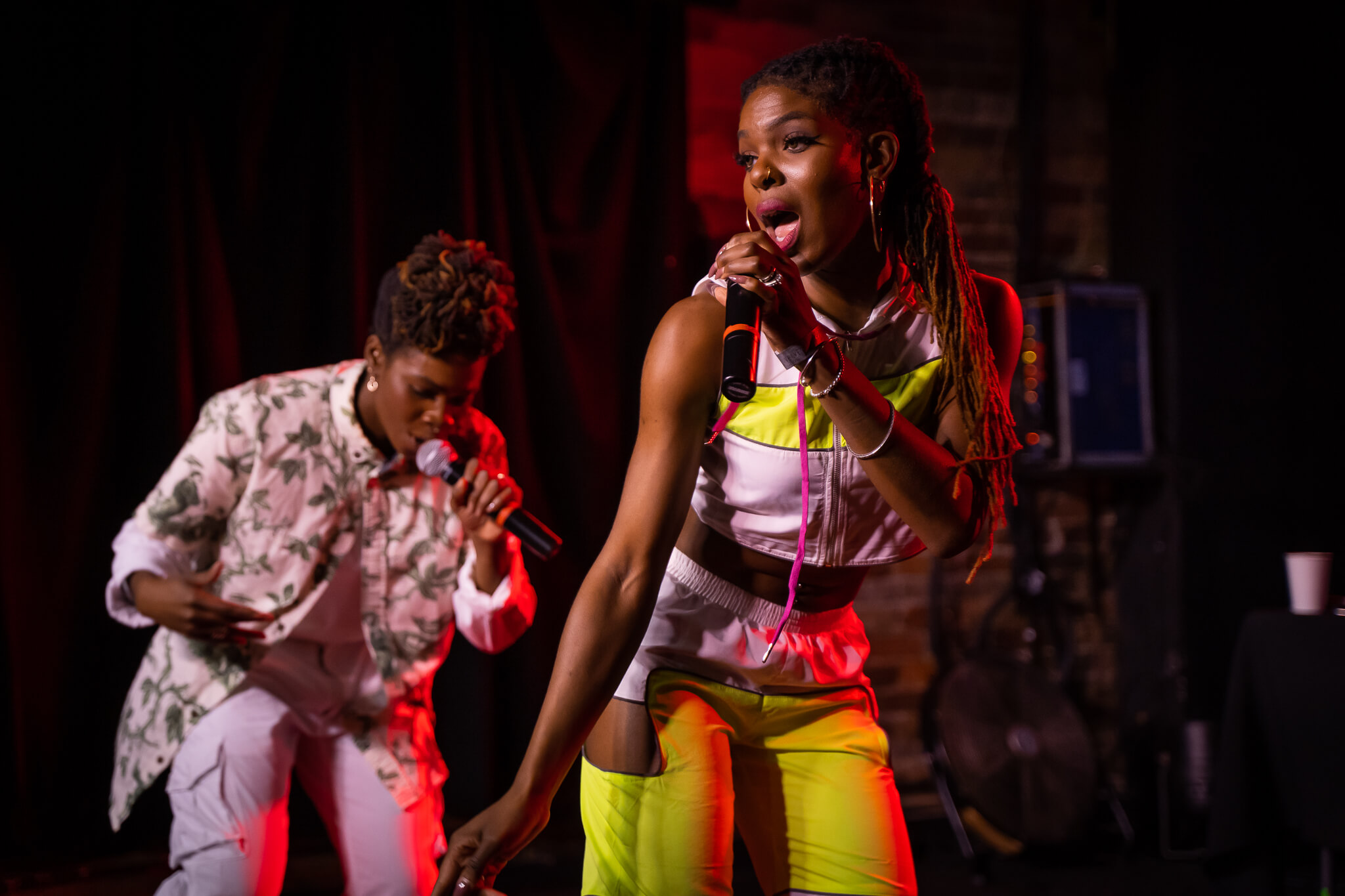 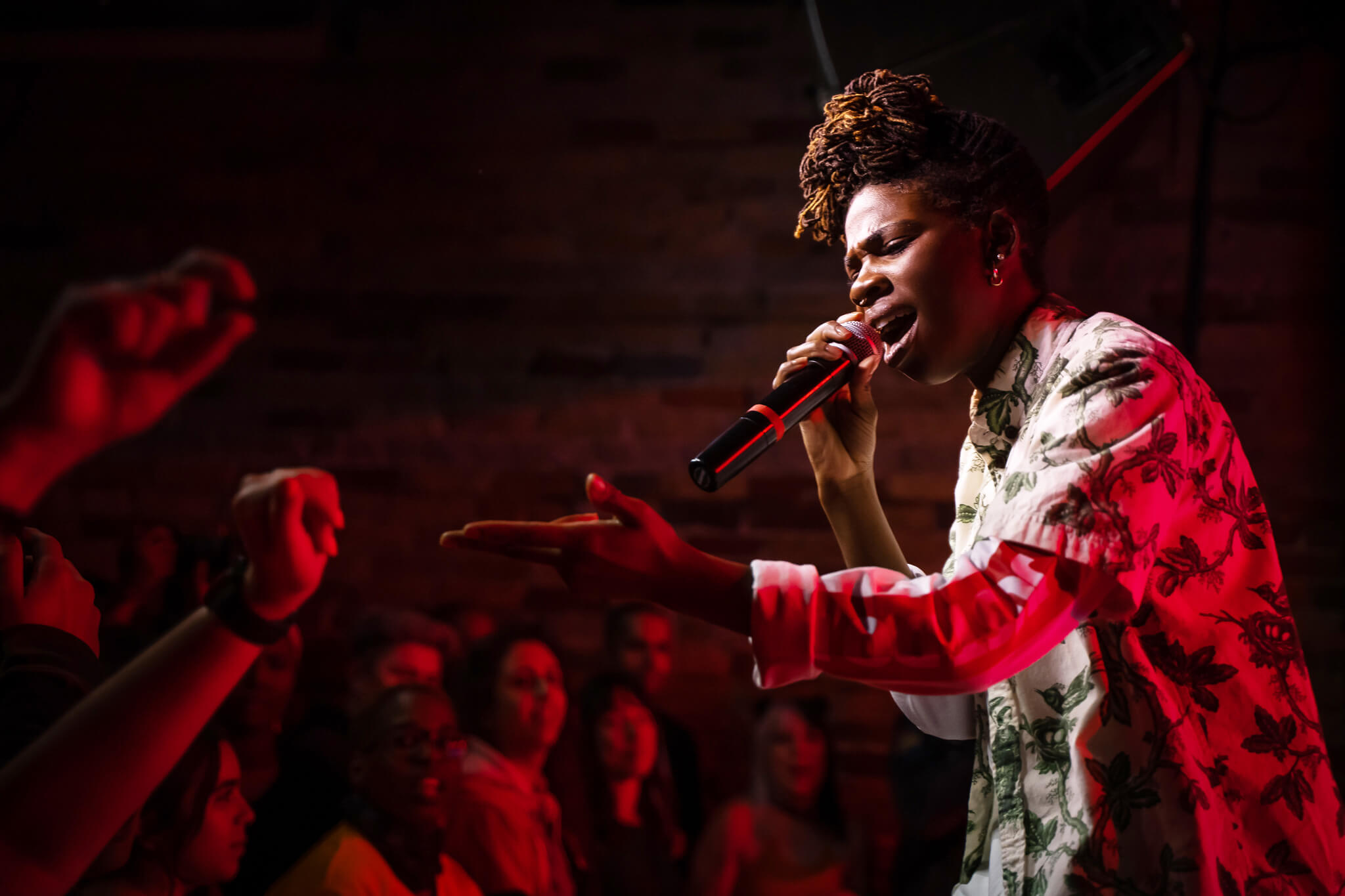 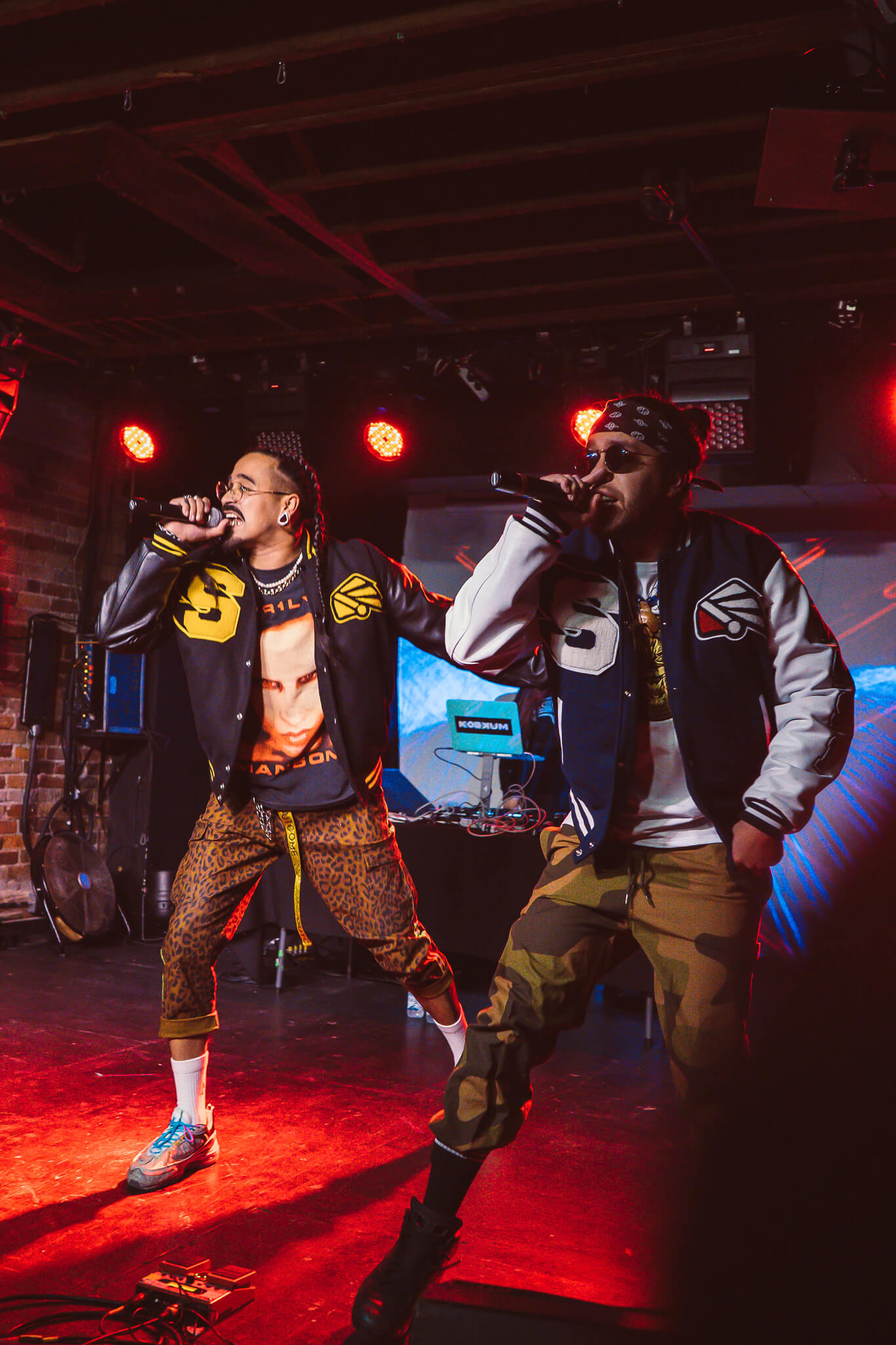 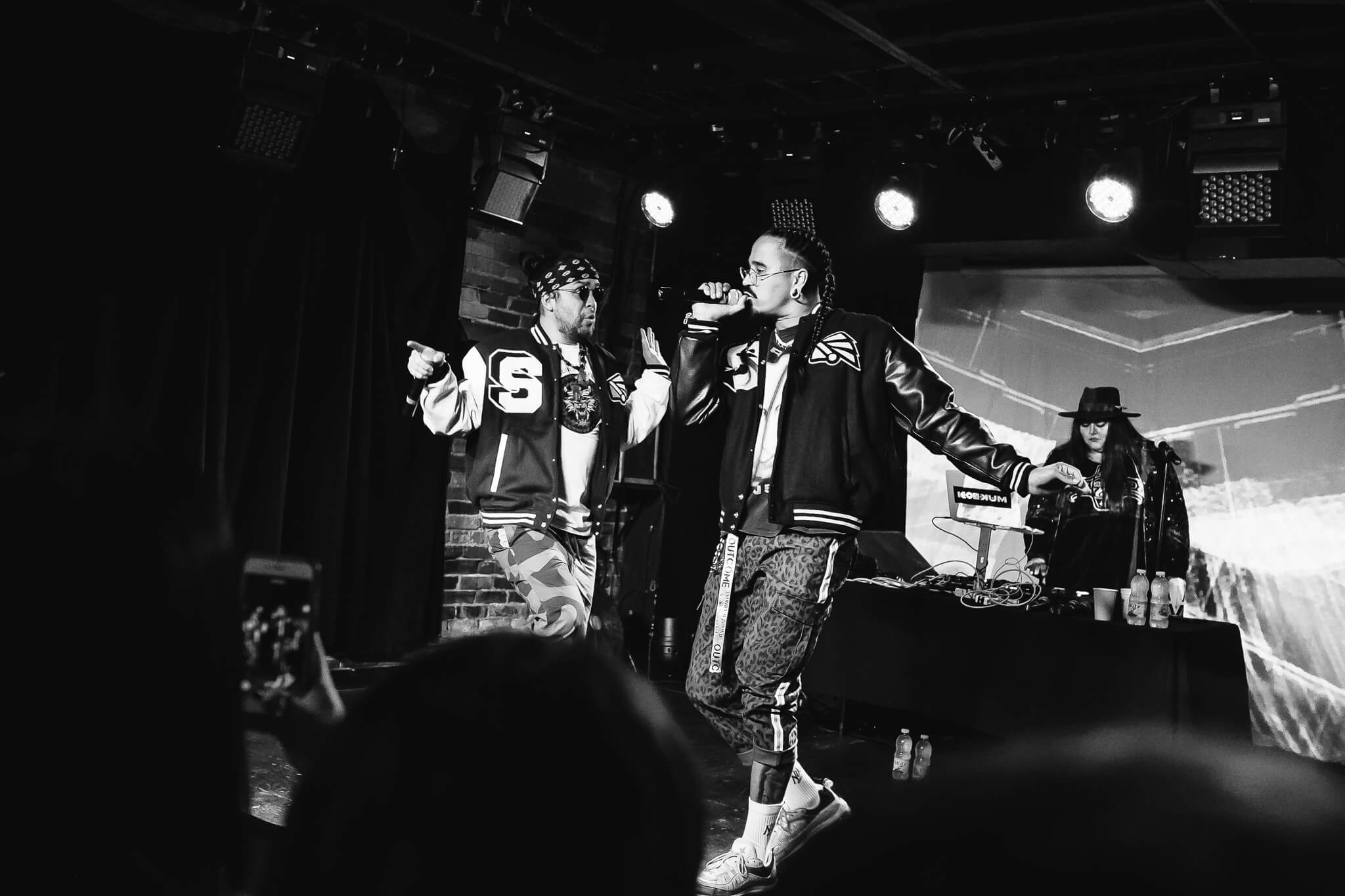 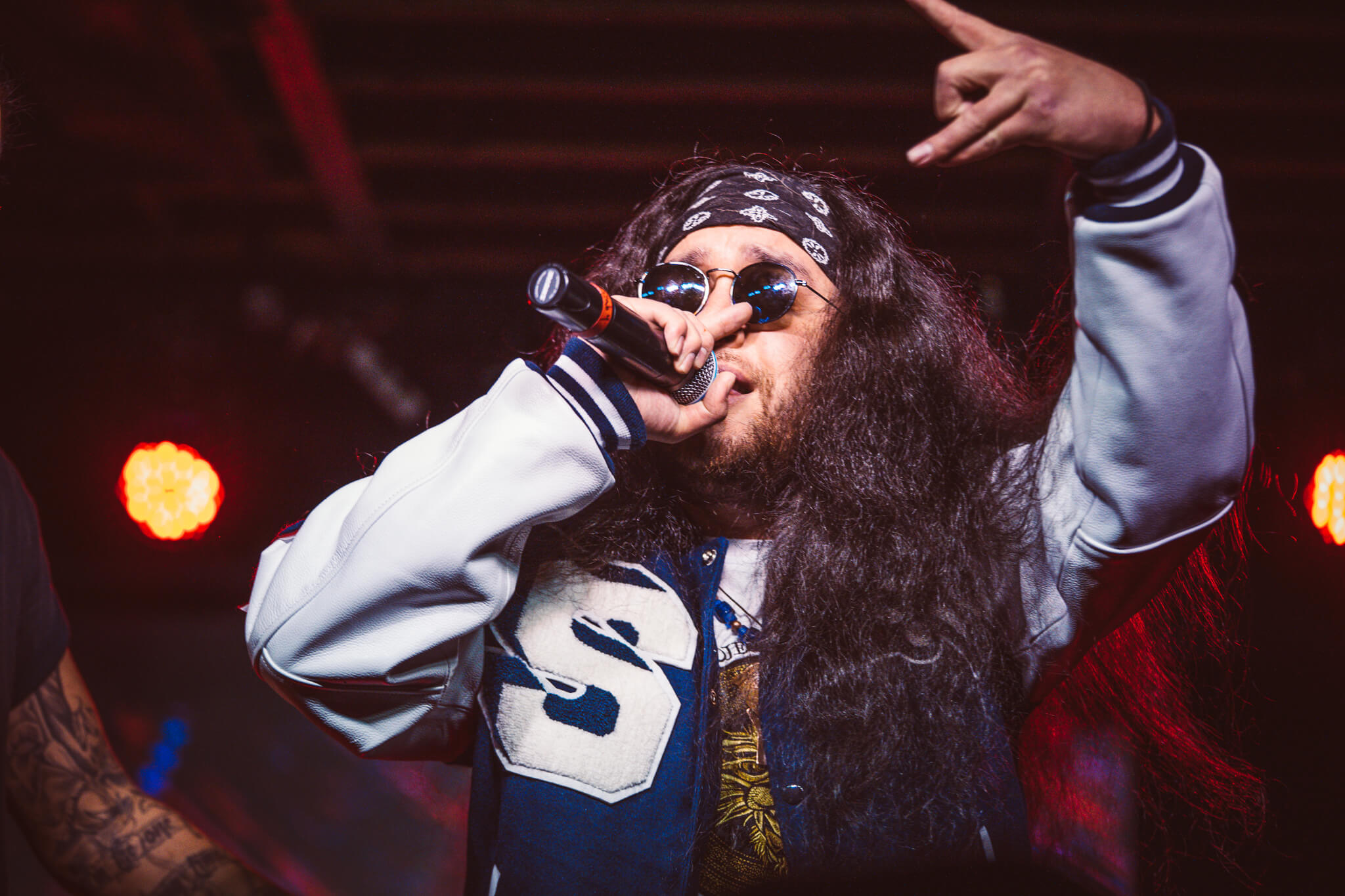 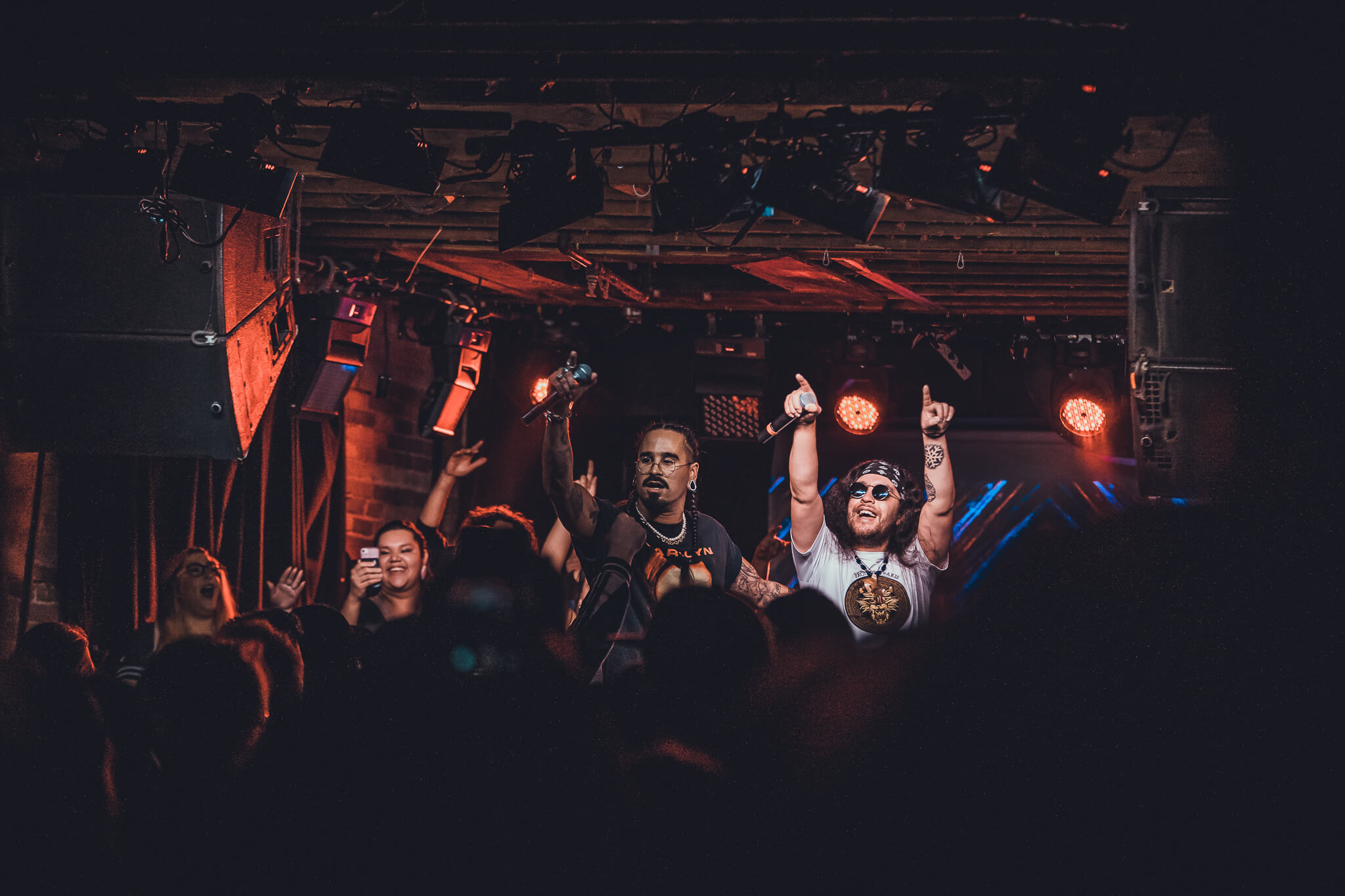 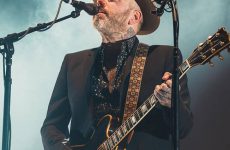 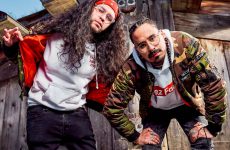 Snotty Nose Rez Kids use their voice to empower

The SOCAN Foundation has unveiled a new Equity X Production Mentorship Program for new music producers, developed as a result of research by the Annenberg Inclusion Initiative that identified a significant disparity between the number of men and women working in the field.

The USC Annenberg Inclusion Initiative released a report in 2019 that uncovered the unfortunate fact that only 2.1% of producers who worked on the the Top 100 Billboard songs from 2012 to 2018 were female. The data showed that for every woman producer, there were a staggering 47 males filling the same role.

“The Equity X Production Mentorship Program strives to address the lack of diverse representation among producers,” said Charlie Wall-Andrews, Executive Director of the SOCAN Foundation. “As many as 25 women and gender minorities will be selected to participate in a three-day retreat, where they’ll gain the capabilities and talent to start their journeys toward becoming confident and skilled music producers.”

The program is made possible with generous support from the RBC, Ableton, and Signal Community Forum. The learning-intensive retreat will take place in Toronto, Jan. 9-11, 2020.

“We’re proud to support the SOCAN Foundation and have a hand in creating a program that focuses specifically on emerging producers, giving them access to critical education and resources,” said Joanne Gordon, Vice President, Media & Entertainment, RBC Royal Bank. “As a longstanding supporter of the arts, we’re thrilled to be able to continue to bridge the gaps that keep art from coming to life, and this program is a key part of making that happen.”

Participants accepted into the program will receive many benefits, including access to small group and individual production skills training, mentorship from industry leaders, and accommodation and travel support for participants accepted from outside Toronto.

Applications to the Equity X Production Mentorship Program are being accepted until Dec. 15, 2019, at 11:59 p.m. ET. Visit www.socanfoundation.ca for more information about the program, eligibility guidelines and online application materials. 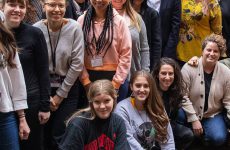 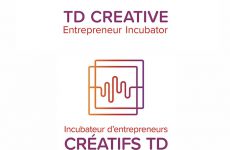 A new initiative aims to support the Icelandic music industry by offering a 25 percent reimbursement for recording costs on music captured in Iceland.

Producers – legally, “an individual, a group of individuals, or a legal entity that is financially responsible for the production of a phonogram” — can apply for reimbursement from the State Treasury for one-quarter of the costs incurred in the recording of music in Iceland, through a simple and efficient reimbursement application.

Iceland is a creative hub, and a home to skilled musicians; arrangers and producers experienced with  film scoring; world-class recording facilities and music producers; and inspirational surroundings. The country is easily accessible, with daily flight connections to most major hubs on both sides of the Atlantic. Will Oldham, Kanye West, Ladytron, The Fall, and Damien Rice, among others,  have chosen to record there, and the country has fostered such world renowned artists as Björk, Sigur Rós, and Of Monsters and Men.

Information on the requirements, and the application process, can be found on the Ministry of Industry and Innovation’s website, accessible via www.recordiniceland.com. 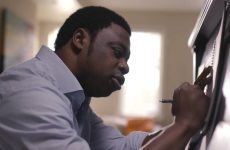 Video première – SOCAN: For the Record

The currency of music-creating careers, starring our members 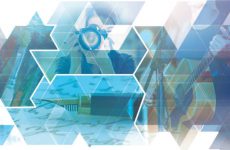